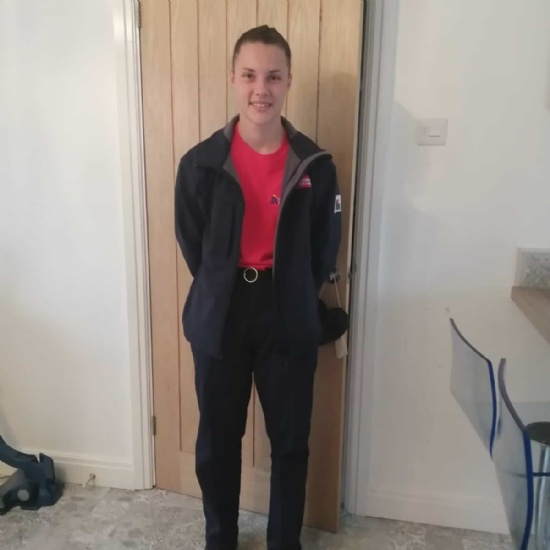 Well done to our former pupil Carys Trick who has secured a role as a South Wales Fire And Rescue Cadet Ambassador.   Carys has been appointed as Fire Cadet, Deputy Chief Fire Officer of South Wales.   There are only 8 spaces available and there were 38 applicants.  We are delighted that Carys was successful in getting such a high and sought after position.

As Carys herself says "self belief and hard work leads to even greater success".

Well done Carys!  We are so proud of you!