The Home Economics department participated in National Vegetarian Week by only cooking vegetarian or vegan recipes for a whole week. Thanks to a very generous grant of £1000, awarded to school by the Vegetarian Society, following an application by Mrs Ryder, all cooking sessions for that week were completely free for pupils.

A wide variety of recipes were made and sampled, with year 7 making pizza, cous cous salad and vegetable spring rolls. Year 8 made their own veggie burgers and potato wedges, vegetable spring rolls and sampled a variety of milk alternatives. Year 9 made vegan Peanut Butter and Raspberry Brownies, which were delicious! Year 10 made Cheese & Onion pasties, Vegetable Samosas and the Year 10 BTEC group had a ‘virtual BBQ’ lunch, with Quorn burgers, Halloumi Cheese and a variety of salads. Most pupils had never tried Halloumi before, but they really enjoyed it.

Mrs Ryder’s cooking club had a vegetarian lunch, with Quorn burgers, Southern Fried Quorn and sweet potato fries. All the pupils really enjoyed it and said they would happily eat these foods again. In the next cooking club session, they made vegetarian fajitas, using Quorn pieces.

We also ran whole-school sampling sessions, giving pupils and staff the opportunity to try Quorn burgers, hotdogs, nuggets, vegan “pulled pork”, made with Jackfruit and vegan cakes including flapjacks & the mystery cupcakes, which turned out to be Parsnip & Orange….and were delicious!

Staff also had an opportunity to participate, as Mrs Ryder ran an after school session, where they made vegan Vegetable Samosas. Staff made their own dough for the samosas, filled it with a spicy mixture of potatoes, onions and peas and then shallow fried them. We have some budding chefs among the staff – Mrs Karen even made it on to Mrs Ryder’s Top Chef board!

All in all we had a brilliant week, tried lots of different foods and recipes that we hadn’t tried before and many people have continued cooking those recipes and reducing their total meat consumption. 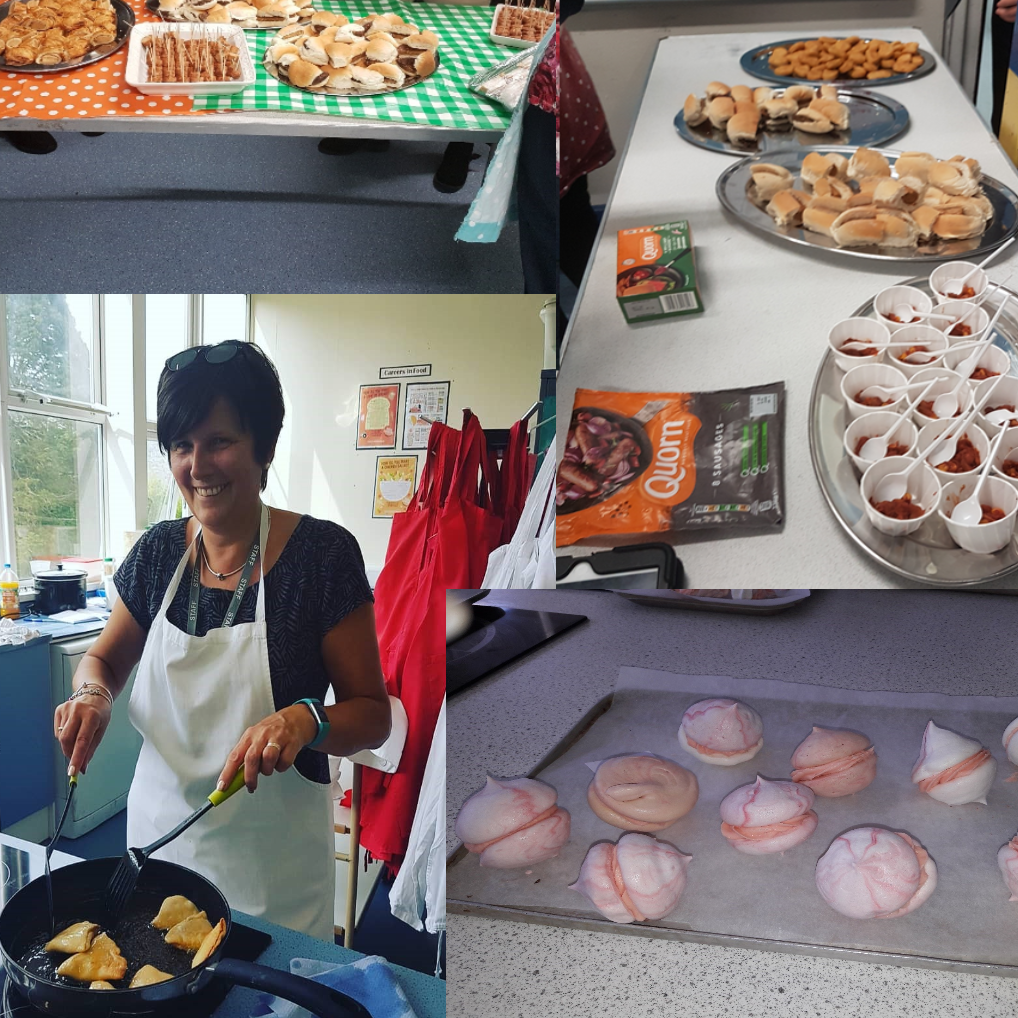 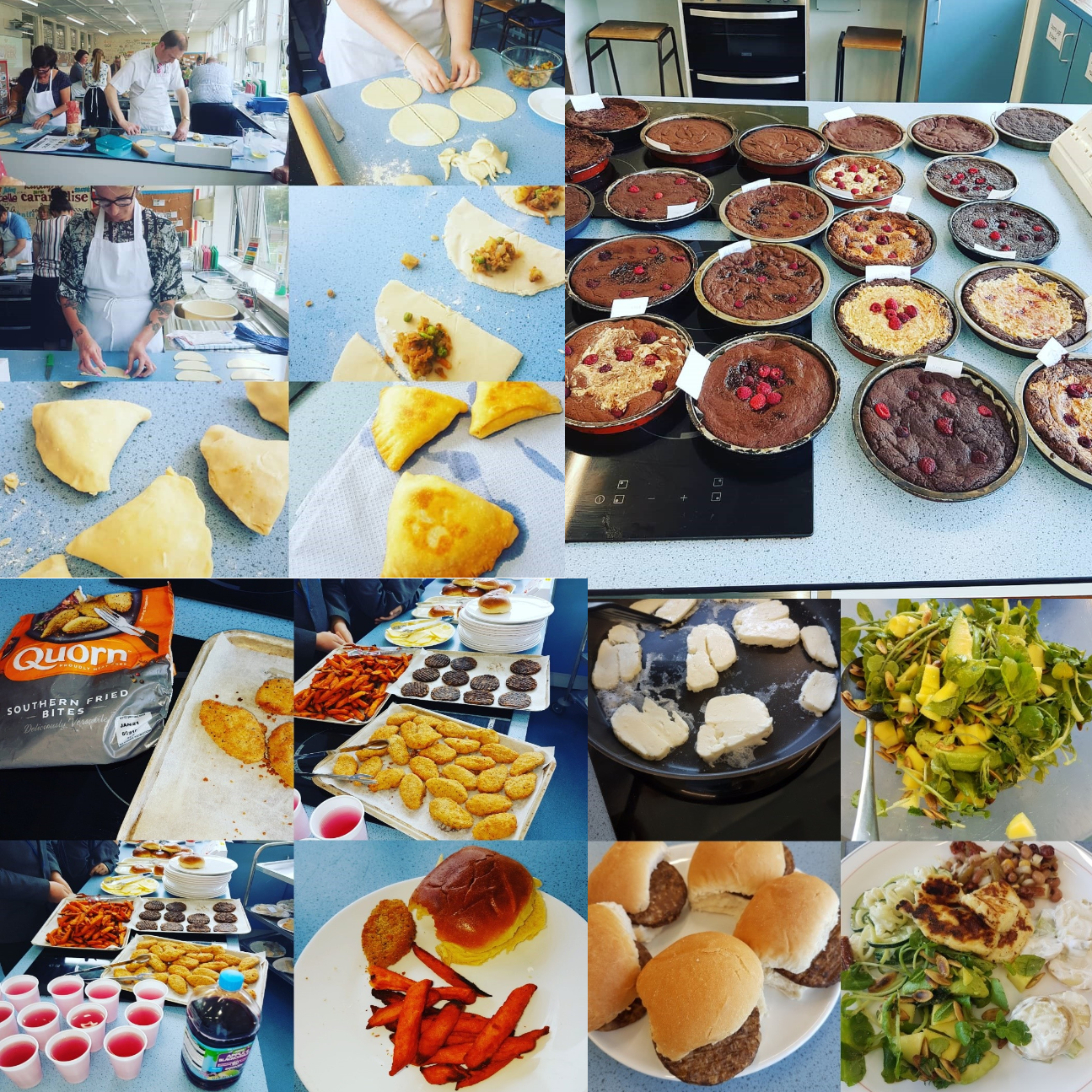