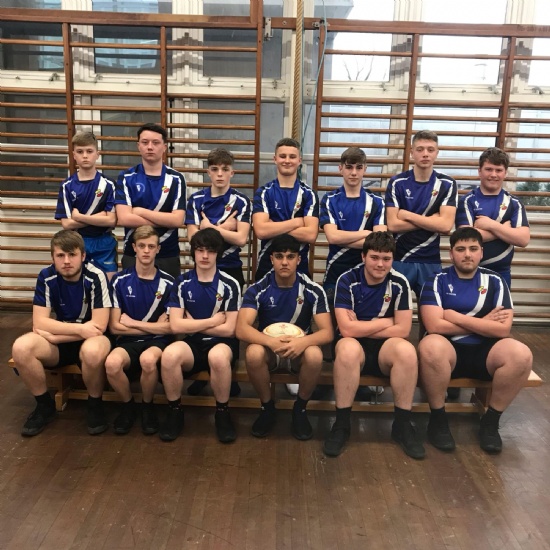 Congratulations to the following girls who have secured a place in the South East Wales Netball Talent centre:

Ella Denton has also received a call back for a Welsh Netball trial - So watch this space!

Congratulations to the U16 Hockey Girls who came 3rd in the Welsh cup, Lara Curtis and Lucy Magwood received players of the tournament and Megan Paynter did a great in leading the team in her role as captain.

Congratulations to the Year 10 Rugby boys who have made it through to the finals in the Dragons cup beating Newbridge with a convincing win of 35-19.  It was a great team effort against a strong team, the boys were resilient and came back from  two tries down to secure a great win.

Competing in the National Urdd Swimming Gala on Sunday in Cardiff.

Competing in the National Urdd Gymnastics final on 13th February in Aberystwyth.