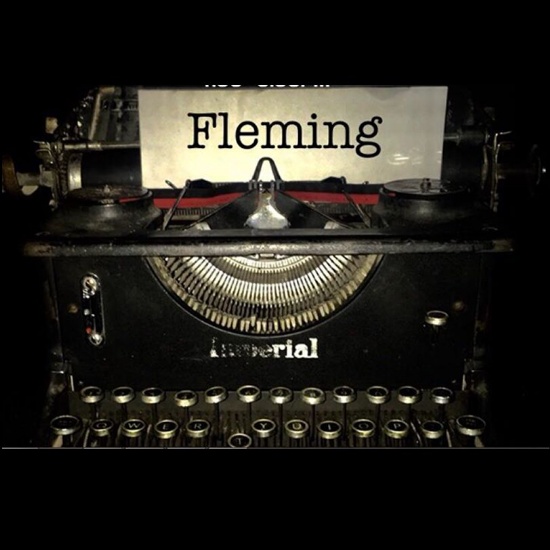 St Cenydd Community School was recently the venue for the film premiere of Fleming, an exciting biopic based on the life of 007 creator, Ian Fleming.  Written and directed by Year 11 media student, Sam Ashman, Fleming stars Rhys Nunnerly in the leading role and follows the Bond writer from his chequered Eton schooldays to a career in real life espionage during World War Two, clearly influential on his writing of Casino Royale. What started in May 2017 as a two-minute film sequence for Sam’s GCSE Media Studies production controlled assessment, turned into a major film project during the summer holidays. Sam’s cast and crew of predominantly St Cenydd pupils filmed scenes in various locations with the kind permission of many local organisations; by January 2017, two minutes had grown into a full-length production!  Parents, grandparents, teaching and support staff, friends and devoted Bond fans alike attended the premiere on January 17th where, it’s fair to say, they were both shaken and stirred! On Sam’s instructions, all box office takings were donated to the Jac Bach charity.